What You Need to Know About Carbohydrates

Typically, you’d think of sugary sweets, pasta, and bread when you think of Carbohydrates, right?  There are two types, Simple & Complex. Simple carbs give you energy, but it is usually short-lived because they are pretty much packed with sugar.

If you eat candy, white bread, pasta, pastries, EVEN fruit you will not get sustainable energy from them. Complex carbs are the ones that help you sustain energy. They are slower to digest and are more nutrient-dense which means you stay full longer as well as nourishing your body with what it needs and craves. Fruit is really the only Simple Carb that has a lot of nutritional value.

What are Carbs in General?

Carbohydrates are essentially sugars, starches, and fiber, all of which are natural, and needed for our bodies in one way or another to help them function properly.

However, in the American diet particularly, there are a lot of added sugars and highly processed foods on the market/in demand. I am not saying we are the only country in the world with this problem by a long shot.

I do think it is imperative to educate ALL people about what they are putting in their bodies, particularly if they want to limit inflammation, and live a long, healthy, and productive life being able to move without pain, disease, and inflammation.

Sugar and dairy are two huge components that feed inflammation and disease within the body including cancer.

Unless you have very specific medical issues where you need to watch your carb intake like diabetes, among others you should consume carbs because they are fuel to the body.

You wouldn’t try to run a car on empty, would you? However, if you fuel your car with gas that will burn right through the gas you are going to have to keep refilling and refilling all the time which is not good for your wallet, and I imagine for your car.

If you fuel your car with the best fuel, it is a lot better for your car and in the long run for your wallet because you are spending less on gas.

Most of the carbs we SHOULD consume are COMPLEX CARBOHYDRATES – not sweets, white bread, and pasta.

I am not saying to deprive yourself of really anything. If you want ice cream, have ice cream! I would just suggest watching your portion and doing half to maybe two-thirds cup of ice cream is more than sufficient.

You can also add fruit to it and/or nuts. If you add nuts, I suggest going with a quarter cup because they have a lot of fat, though good fat. Too much good fat is not good.

FYI: In most cases, one-half to two-thirds of a cup of ice cream is considered ONE SERVING (Based on an eight-ounce cup). Even fruit has specific serving sizes. Remember, there IS such thing as too much of a good thing, even with healthy foods and habits.

Did You Know That Vegetables are Carbohydrates Too?

Vegetables, beans, and whole grains are examples of Complex Carbs. A lot of people don’t think of healthy foods such as vegetables, beans, potatoes, and fruits to be carbs. Well, all of these are “carbs” and should be incorporated into meals.

Carbs are meant to fuel the body as I mentioned previously when I mentioned car fuel. I know it is not an exact science, it is however a good idea that I think virtually everyone should do, looking at NUTRITION Labels on packaged foods. They will give you a good idea of how much you are or should consume per serving.

Some complex carbs you must be a little careful with because while they are nutritious and whole foods, they tend to have a lot of sugar like fruit.
Sugars either natural or synthetic should be eaten in MODERATION.

Natural sugars the body breaks down easier. Synthetic sugars are foreign to the body, so it doesn’t know what to do with them so it is stored in an unwanted place in our body. 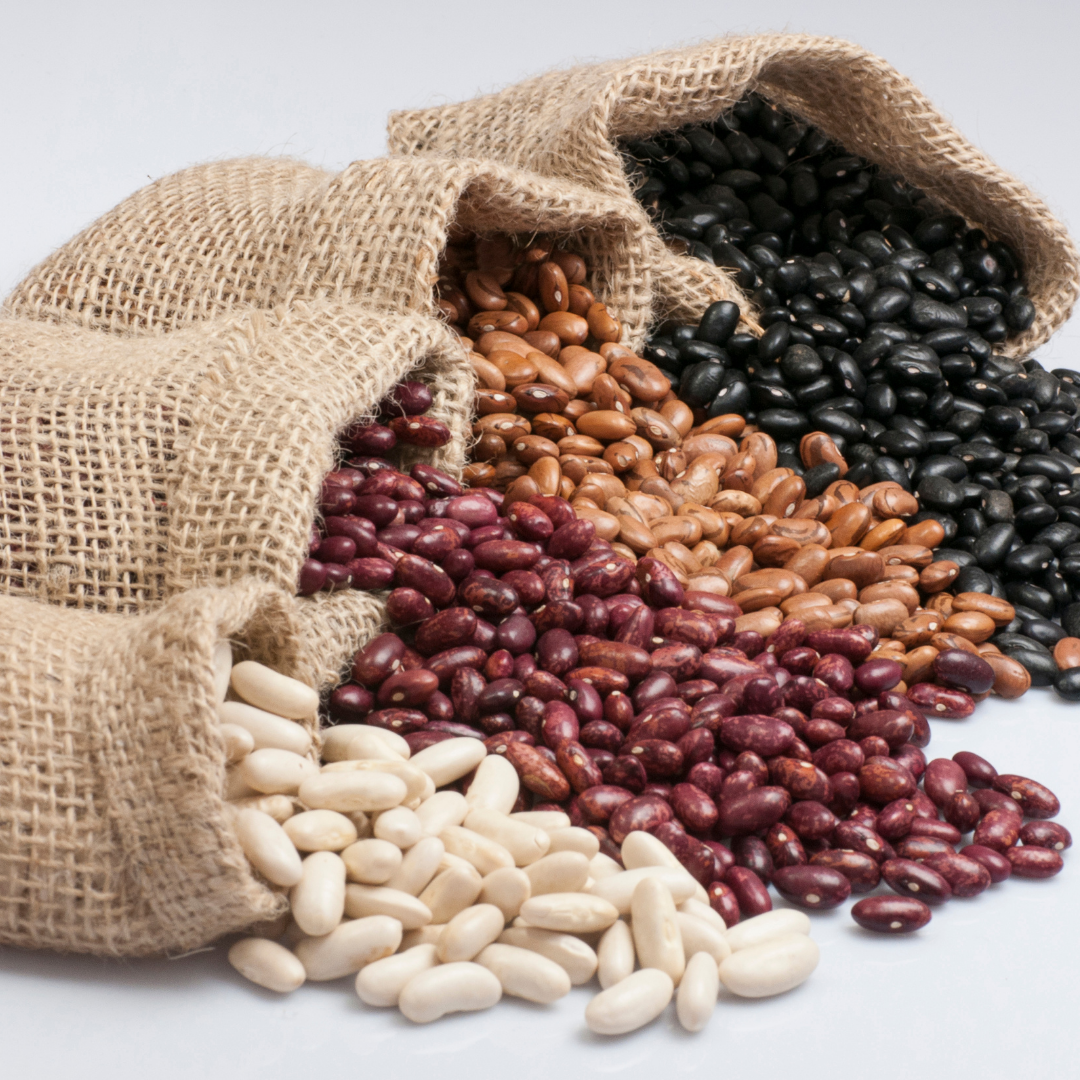 Evelyna is an ISSA Certified Personal Trainer. She was born with Spina Bifida and is a manual wheelchair user.

Her passion for fitness started when she was seven years old when her parents helped create Wheels On Fire, an Adaptive Sports team, the first, or one of the first of its kind.

Evelyna is the 2nd oldest of 5 children. She is/was also a Professional Makeup Artist in Theatre, Special FX, Bridal…etc.

She also attended Radio Broadcasting School remotely from The Academy of Radio and Television Broadcasting where she is an On-Air Radio Talent on DCX ROCKS and an online radio station.

You can workout with with Evelyna multiple times a week – Live on Zoom or follow along her pre-recorded videos in our Fit 4 Life Series!